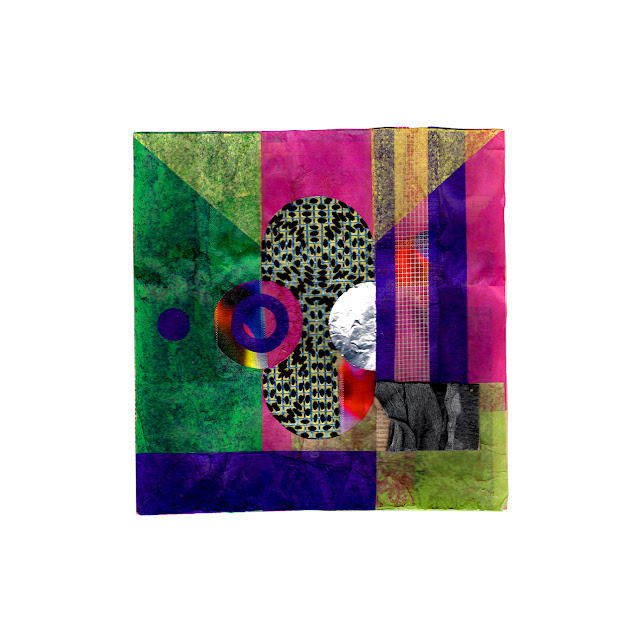 The need for a pseudonym emerges when one looks in a mirror and sees someone else, someone familiar but curiously unfamiliar, someone overwhelmed with an idea, a story, a vision of the world. A pseudonym is an alternative name, a pen name, a stage name, any kind of name that one uses to, in some way, separate their creative persona from their primary self or explore an alternative urge. The use of a pseudonym uncompromisingly affirms the primary self, but also acknowledges a willingness to accept another set of rules or abandon rules altogether. It is then possible, after a period of exploration, for an alternative and primary self to merge, or to continue to coexist as separate entities. Mylo Mark is decontextualized version of its primary self, a motivation, a set of narratives, a call for ideas to be explored, stories to be told, views of the world to be exposed.
Mylo Mark is a pseudonym. 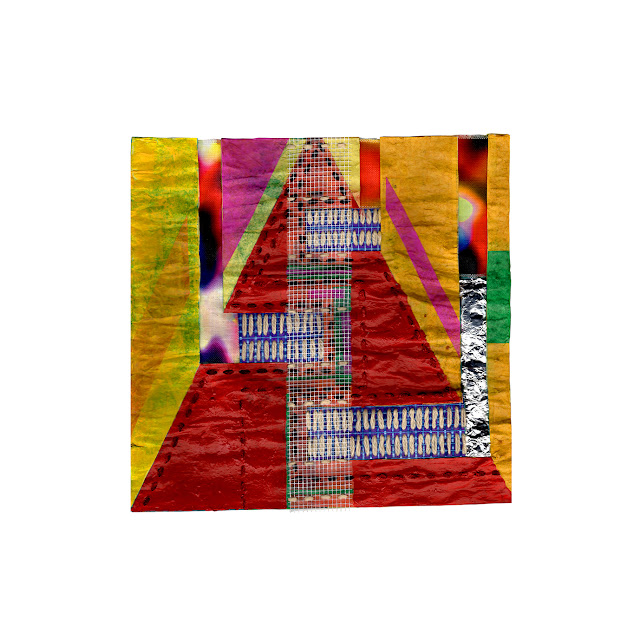 Manifestos are proclamations of future intentions, political in nature even when written by artists or poets. The problem with manifestos is how definitive and uncompromising they are as well as their populist intention. They tend to become a dogmatic set of rules rather than a starting point which is what they should be. There is a great value in formulating a set of guiding principles for any kind of quest. This is of particular importance for those whose areas of interest are too wide and too spread apart. The lucky ones don’t need a manifesto because they have an inherent clarity of where they are headed. Manifesto should not be used for narrowing down of subjects to be explored but establishing a common denominator that will allow a simultaneous progression. By no means one should ever aim to establish truth with a manifesto. Individual truth of a manifesto should never aim to become general truth. One should never be judged for changing beliefs and abandoning a manifesto.
This is a manifesto. 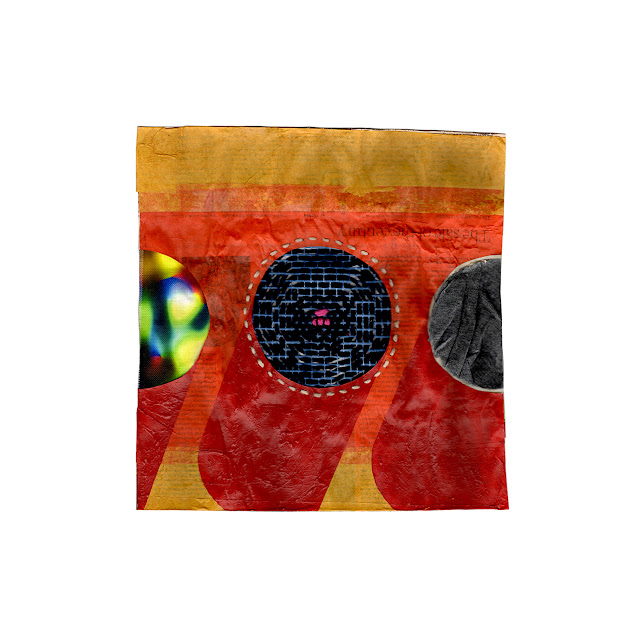 If it hasn’t become clear already, we are talking about a new kind of expression and looking for its form and place in the spectrum of artistic and poetic production. “Production” is an important word because it suggests development, repetition, quantity and a certain market appeal. In order to be justified, any kind of production, automatically requires distribution - users or audience - who require a verification that what they are consuming is not “a fake”. The question of authenticity is the question of our time. Product or physical object like a bank note, unlike information, can be marked by its originator. Originator, in order to be able to mark the product legitimately, requires a legal right to do so, an intellectual ownership of the idea that is being sold. An artist or an agency may rely on copyright; a brand or manufacturer may rely on trademark. Products by an artist are marked with a certificate of authenticity while a brand sticks logos, holograms and codes. The aspiration of Mylo Mark is the possibility of utilitarianism of a brand and a strict rigour in craft and control over quantities of a work of art. Quantities must and should always derive from the genuine need of the work of art to reach its full potential in taking different forms and never from market demand.
Mylo Mark products are marked by a Certificate of Authenticity. 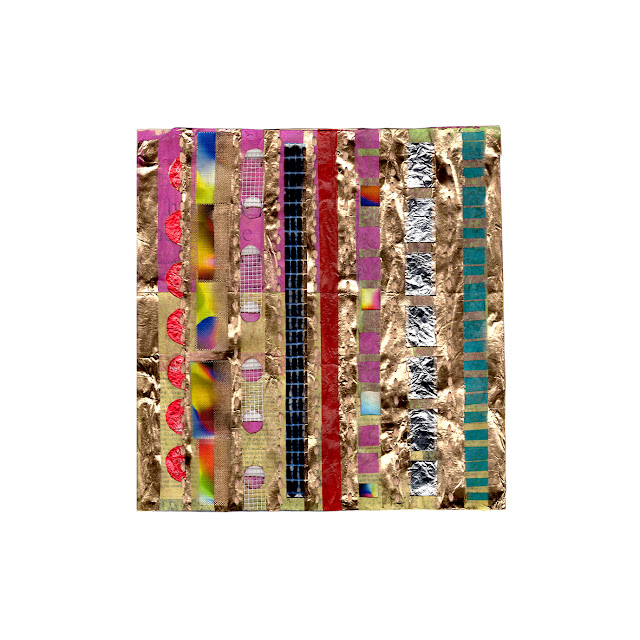 Some of us have an internal battle against the specific. Striving for universal comes from a fear of passing time or egocentric obsession with relevance. Incoherence is interpreted as a millennial disease, an effect of our ever-shortening attention span, an aristocratic snobbery of getting bored quickly. Some disciplines or businesses are based on incoherence, offering their customers or audience the new, the never-seen-before, the needs, desires and fetishes they never knew they had, the perpetual self-discovery. The hyper-need for stimulating sensations is as sustainable for our psychology as plastic bags are for our environment. Progress is a different matter. Foucault states in his third volume of The History of Sexuality, that differences in behaviour among people, historically referred as peculiarities or even illnesses, are a natural urge to explore, to progress. This is not to say that disease is always a social construct but incoherence is of coherent nature. Nietzsche writes in Twilight of the Idols: “One is fruitful only at the cost of being rich in contradictions; one remains young only on condition the soul does not relax, does not long for peace....”
Mylo Mark is a unifier, the coherent thread of incoherent production. One of the most fraudulent categorisations is the one of style - it should be categorically dismissed before any further discussion on defining creative production. Every other attempt to assign labels or boxes is a desperate, often self-prescribed painkiller - a desire to belong to a herd or explain things that are beyond our capabilities to understand. It would be correct to observe that this set of principles listed here, often try to clarify the language before addressing the concepts and their relevance. Anthropologically - concepts come before language, according to linguist Noam Chomsky, and spoken language is never enough to fully translate everything that goes on in our mind. It would also be correct to challenge the attempt to set out principles of an artistic practice, because just like the relationship between concepts and language, listed principles will never fully reflect intentions behind the work. Intention is, therefore, to loosen up definitions of production and refuse categorizations. Once we accept limitations of language, our focus shifts on the product itself and its value in generating conceptual thoughts in each individual mind that it engages with.
Mylo Mark is in a constructive denial of established categories. 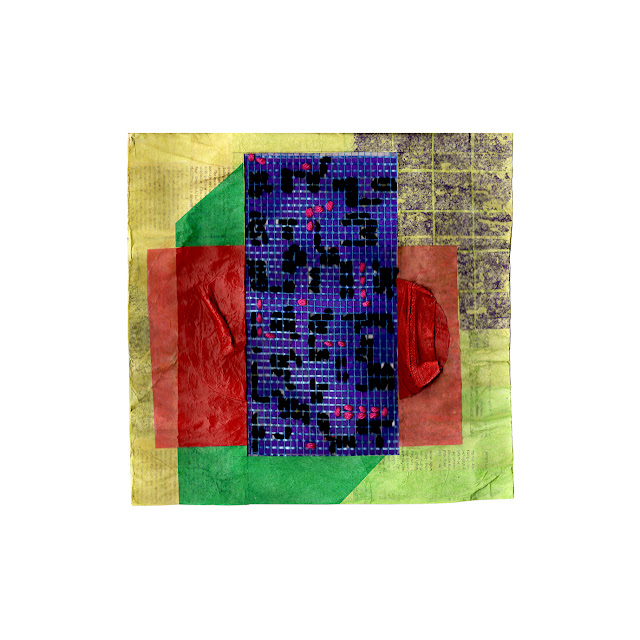 Commercialisation of culture often provokes disgust even among those who benefit it, both as producers and users. There is something undesirable about availability. It works just like in life. When you appear available in interpersonal relationships, the desire for you decreases. With experience, you may learn that you must create an illusion of unavailability to generate desire. This mechanism is often used is commerce. One may, on the other hand, decide to take an honest approach and naturally alienate those who operate superficially. This is a less commercially viable approach. One may wrap its core ideas, that are not so mass-digestible, in layers of mass-digestible narratives and seek commercial success in that way. Mass-digestible narratives are those that play on our basic instincts: they are easy to understand, widely recognisable. Design as a discipline has separated from art because of its unambiguous commercial desire. Formation of brands took that desire one step further, elaborating on familiarity to the masses in order to generate commercial success. Commercialisation is a legitimate, democratic desire.
Mylo Mark is available for purchase, but it is not produced to be purchased. 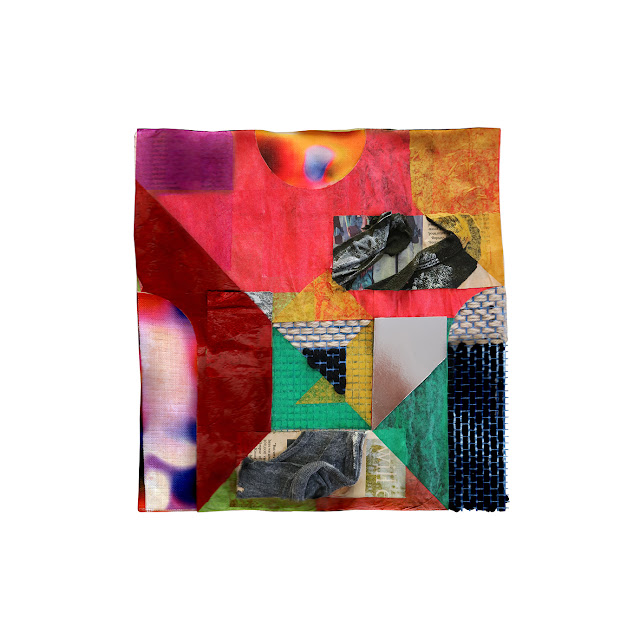 The absence of categories gives way to instinct as a driving force of artistic making. Acceptance of limitations of language gives way to conceptual contemplation as a primary method of absorbing the creative product. If we also accept that a work of art is never complete in a formal sense, even when distributed, we are on the path of understanding artistic product as an organism, an ever-evolving entity. Only ideas that are capable of taking different forms or adapting to different environments are the ones that survive. The starting point can be any form - an image, a garment, an object, a space, a recording in time, a narrative. Regardless where the conception comes from, production is not a meare multiplication of the starting form but it’s evolution into other forms. That is what is meant by production. The idea of mass-production is a lateral one, across disciplines and along the boundaries. Our bodies give scale to everything we make and everything we make gives us the sense of scale. We stand in spaces and against objects and they make us and provoke narratives as much as we initially made them by materialising our abstract thinking.
Mylo Mark is a cross disciplinary practice. 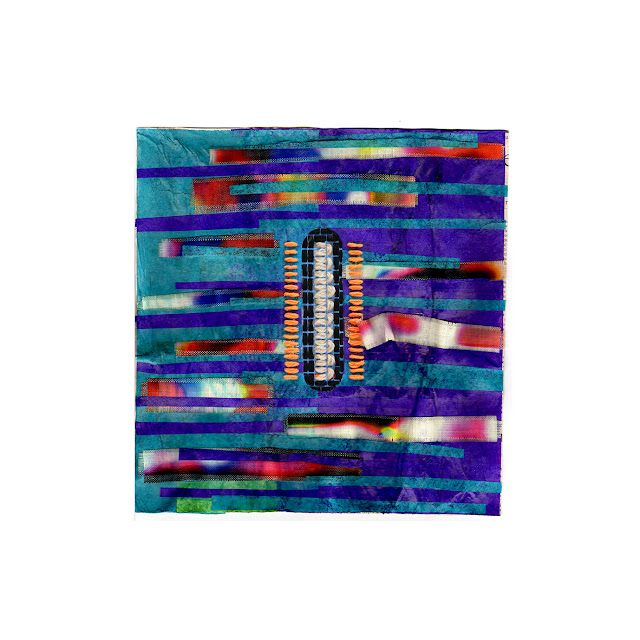 Why does something always have to originate from something else? Because of our anxiety and fear of the unknown. Nietzsche explains in Twilight of the Idols: “...because tracing the unknown back to the known is alleviating, it gives us feeling of power”. That might be an explanation of an urge to attribute gender, ethnicity, sexuality, personal and social history to a work of art. So, what would artistic production look like if we were to get rid of the categories that presently define it? If we apply the thinking of Michel Foucault - “context” is created by power structures to sustain their authority. Context is a mechanism to control knowledge. Well, here, for example, the only context is the free thought and instinct by which the work in question, call it knowledge, is conceived and produced - non-context. Parameters are defined by the process of production, techniques and the ability to evolve into different forms. Social constructs are not irrelevant. The products of Mylo Mark have an ambition to engage in the contemporary discourse or, at least, in its denial. However, social constructs are never, ever a starting point.
Mylo Mark operates outside of the socially constructed environment. 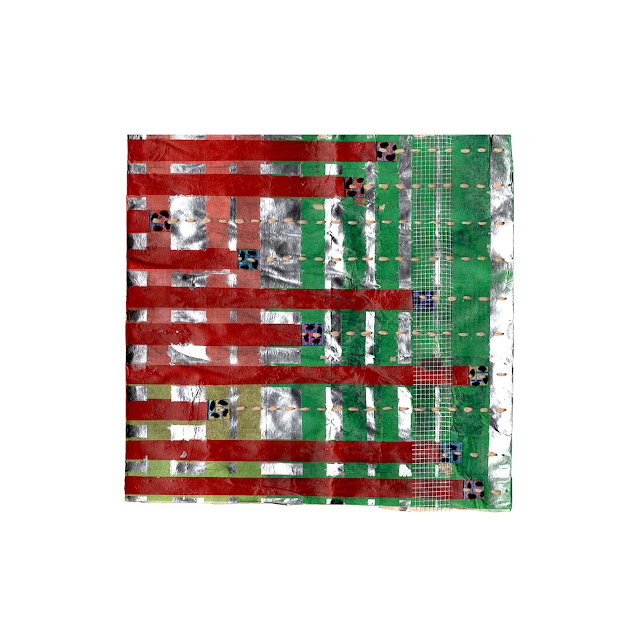 Ideas need time to develop. Some more, some less. When an area of creative production is subjected to commercial forces, time is inflicted to reflect the pace of distribution and consumption of the specific market. In that way, ideas are forced to a very limited level of development. Sometimes that works. Some artists are explosive, over-productive, precise in ideas. Sometimes it doesn’t work. These nine principles took two and a half years to be written, yet they took “all the running in the world”. Red Queen’s race from Lewis Carroll’s Through the Looking Glass is emblematic of our contemporary relationship with time and production. Alice was famously engaged by the Red Queen in a long, exhausting run that didn’t seem to get her anywhere. She told the Queen that in her country, meaning our reality, “you'd generally get to somewhere else—if you run very fast for a long time." To that Red Queen responded: "A slow sort of country!" (...) "Now, here, you see, it takes all the running you can do, to keep in the same place. If you want to get somewhere else, you must run at least twice as fast as that!”
Mylo Mark takes time. Mylo Mark doesn’t take time for granted.